Doric was White Star’s second and last turbine-propelled ship. The vessel was constructed by Harland and Wolff in Belfast and was launched in 1922. Her passenger capacity was 600 in cabin class plus 1,700 3rd. class, with a crew of 350. The ship’s maiden voyage on 8 June 1923, was from Liverpool, England to Montreal, Quebec, Canada 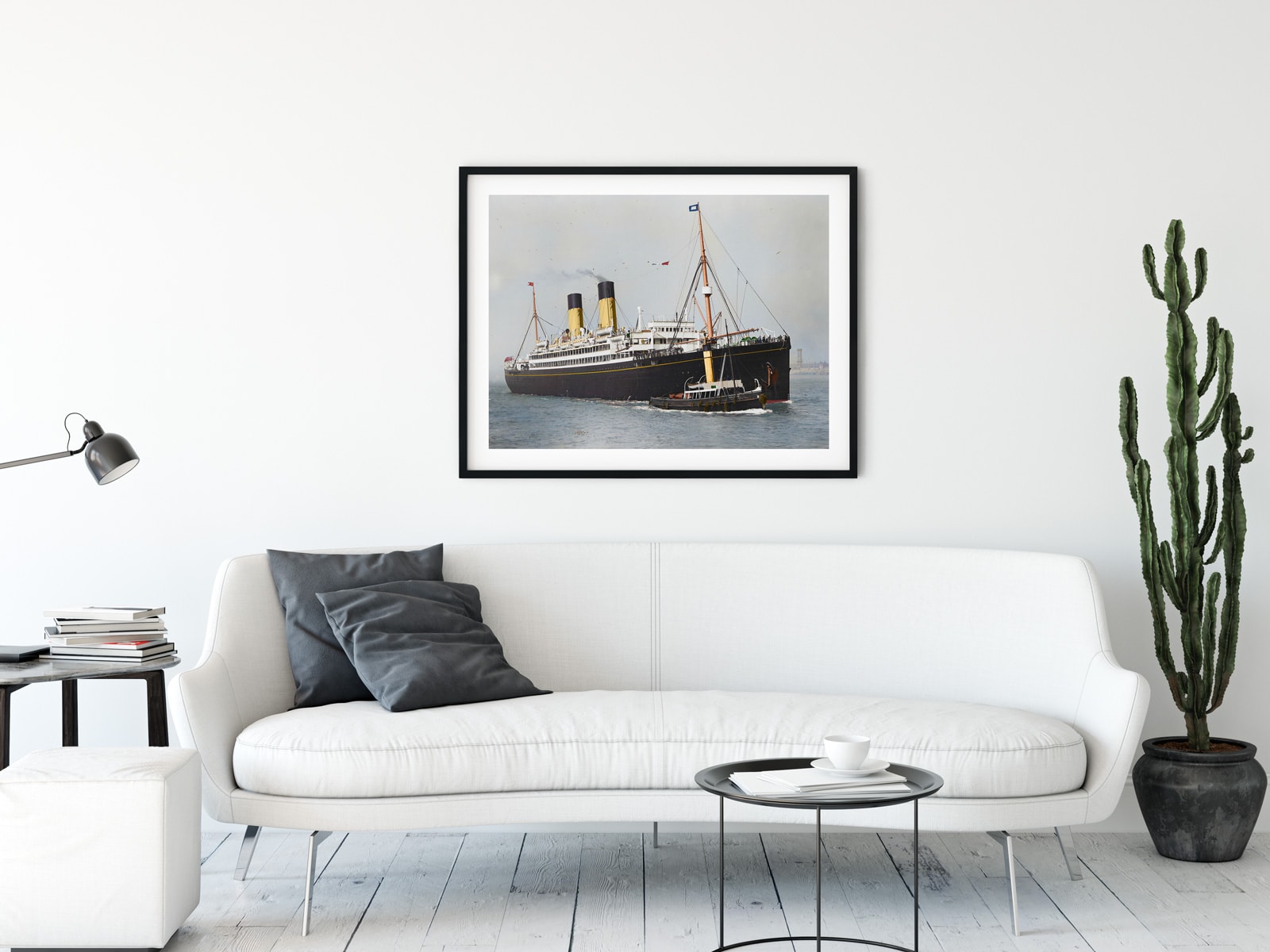