RMS Orion was an ocean liner launched by the Orient Steam Navigation Company in 1934 and retired from the water in 1963 after carrying about 500,000 passengers. A 23,371 ton passenger ship, the Orion was built to carry 486 first class, 653 tourist class and 466 crew passengers from Europe through the Pacific to Australia. The construction of the ship was documented in Paul Rotha‘s 1935 film Shipyard. 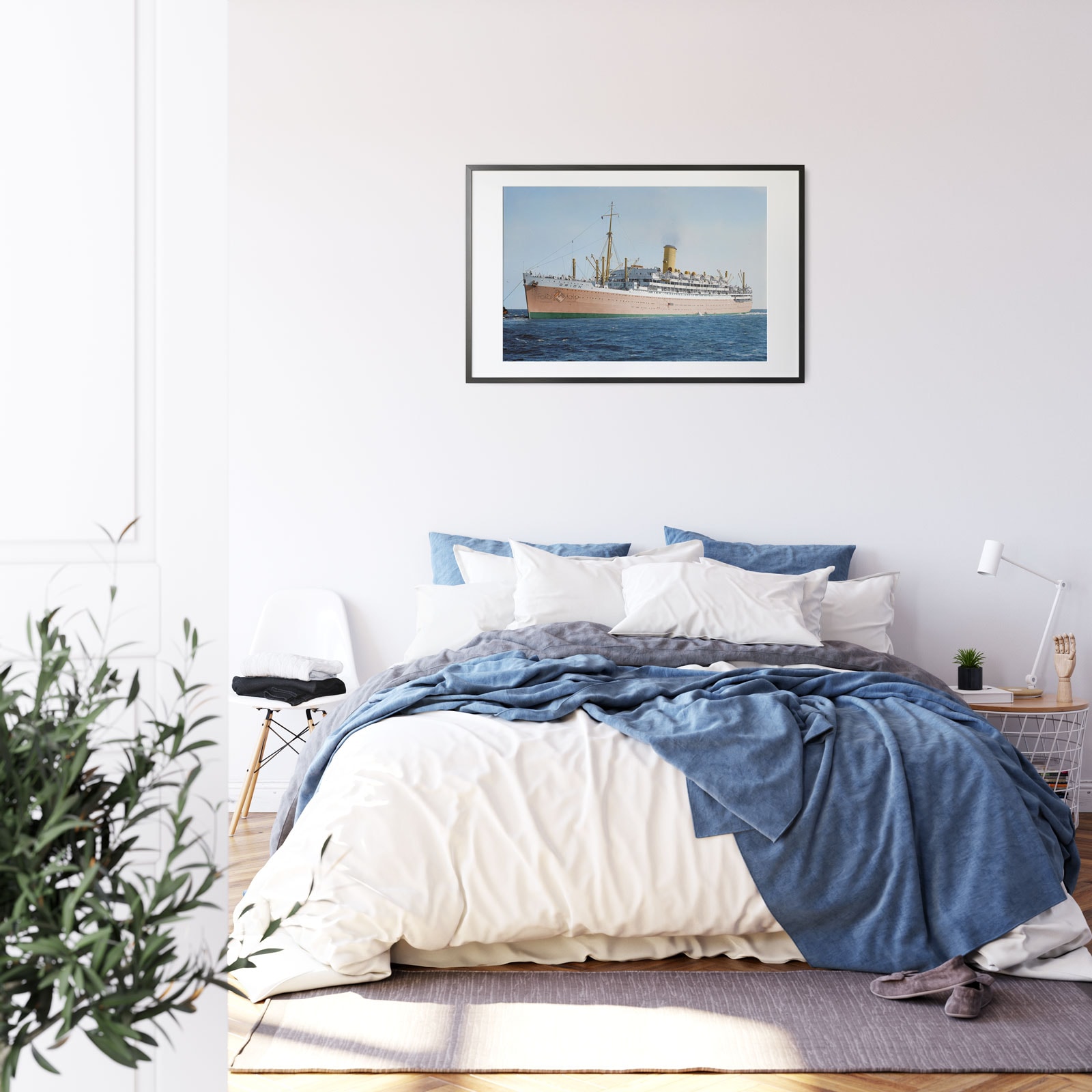