RMS Oceanic was a transatlantic ocean liner built for the White Star Line. She sailed on her maiden voyage on 6 September 1899 and was the largest ship in the world until 1901.[1] At the outbreak of World War I she was converted to an armed merchant cruiser. On 8 August 1914 she was commissioned into Royal Navy service.

On 25 August 1914, the newly designated HMS Oceanic departed Southampton to patrol the waters from the North Scottish mainland to Faroe. On 8 September she ran aground and was wrecked off the island of Foula, in the Shetland Islands.

Be the first to review “RMS “Oceanic”” Avbryt svar 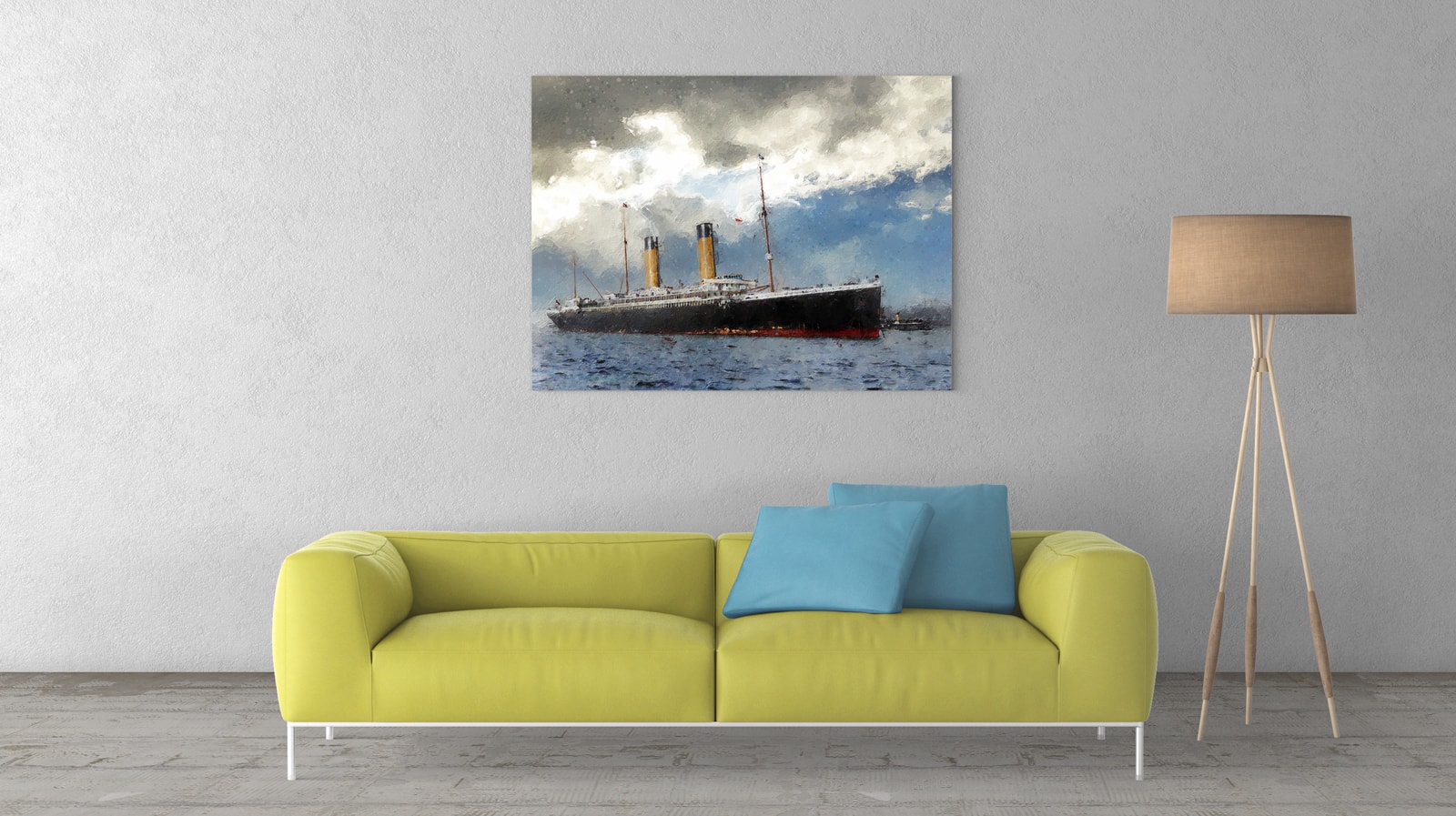