Tromp was launched on 15 June 1904 at the Rijkswerf in Amsterdam. On 5 April 1906 she was commissioned by Captain Koster as the first commander of the ship. The same year on 25 June she made a visit to Norway for an official visit to the ship by Haakon VII of Norway.[2] 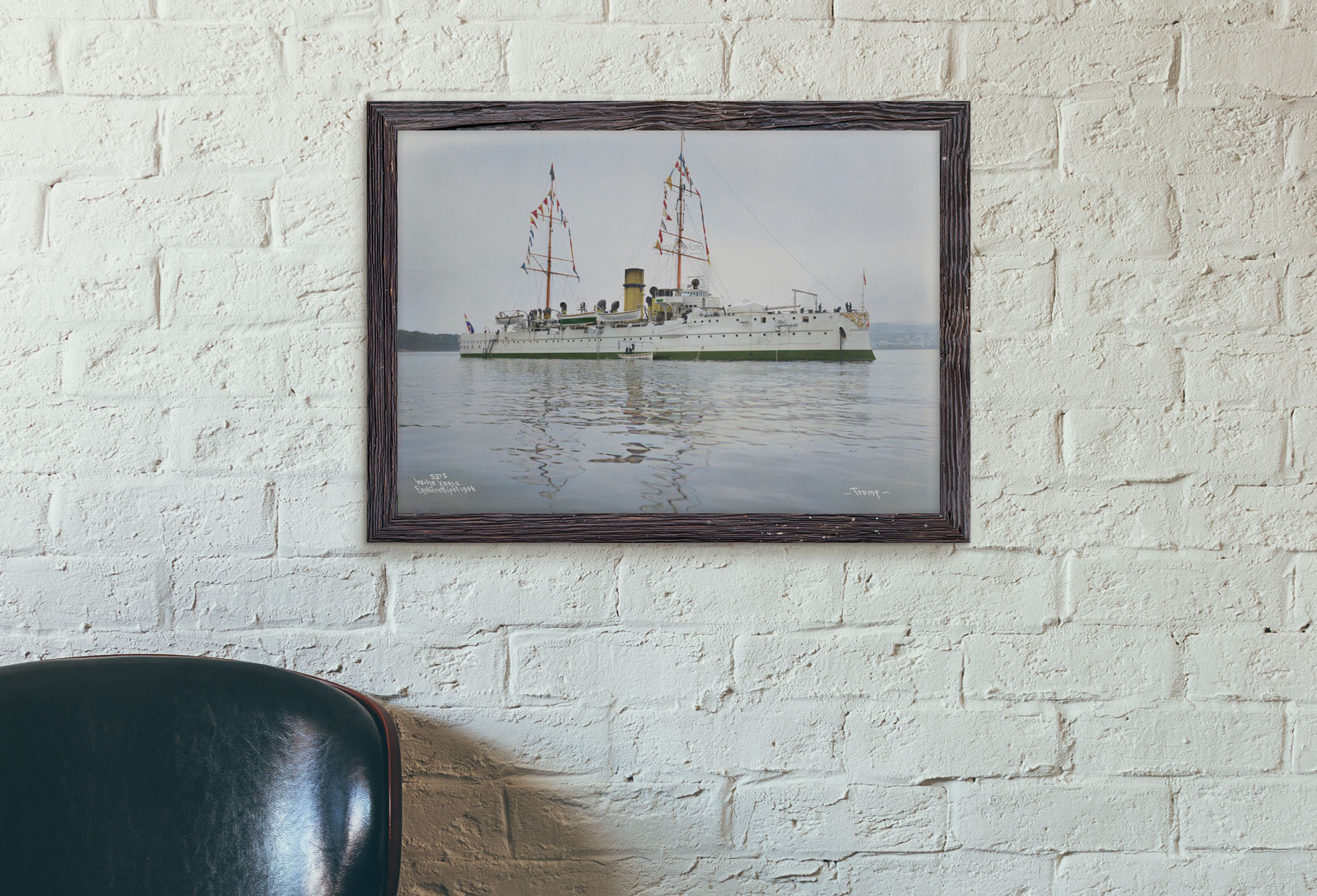