MV Britannic was a British transatlantic ocean liner that was launched in 1929 and scrapped in 1960. She was the penultimate ship built for White Star Line before its 1934 merger with Cunard Line. When built, Britannic was the largest motor ship in the UK Merchant Navy. Her running mate ship was the MV Georgic.

In 1934 White Star merged with Cunard Line, however both Britannic and Georgic retained their White Star Line colours and flew the house flags of both companies. 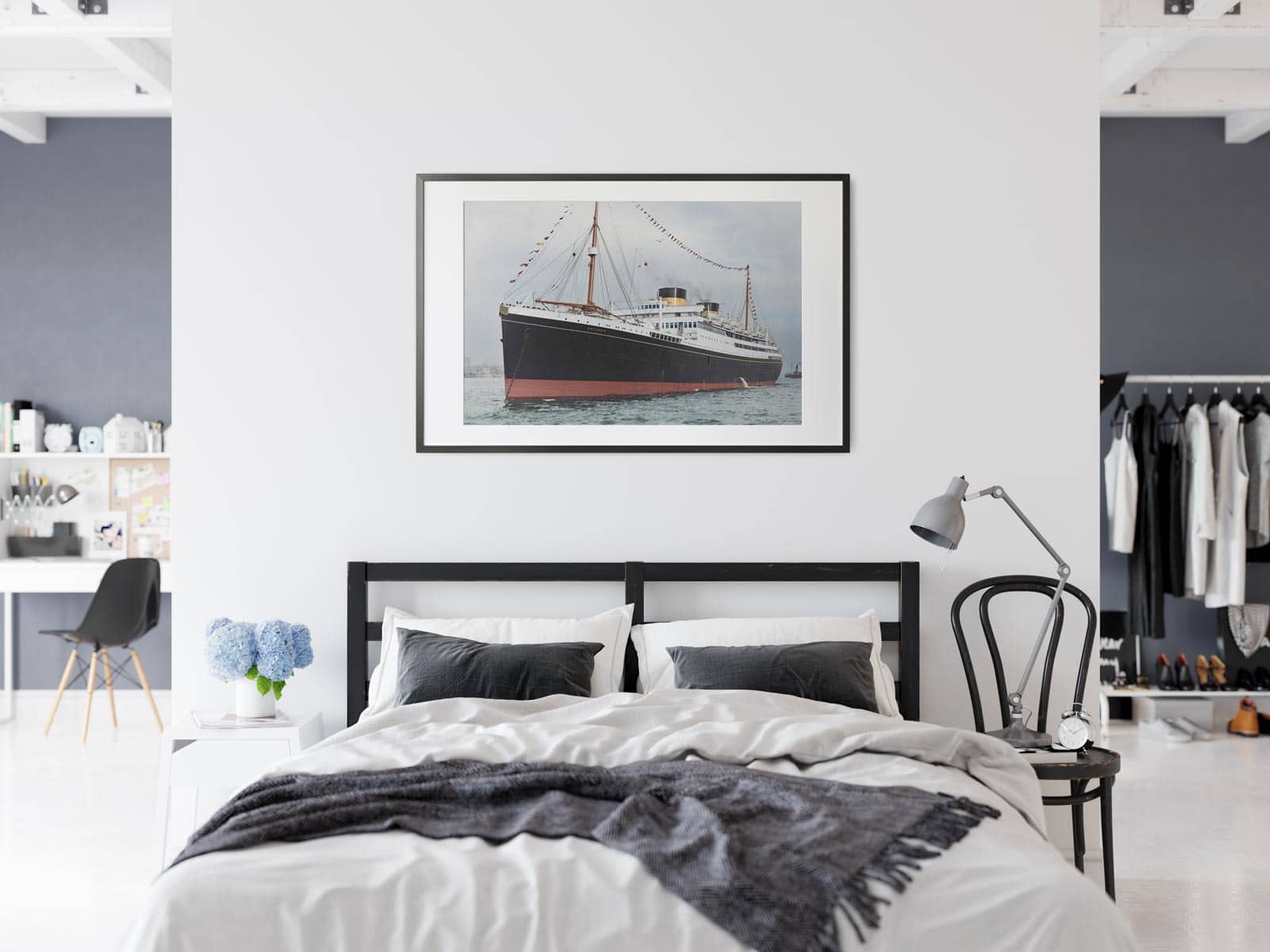