The French cruiser Amiral Aube was one of five Gloire-class armored cruisers built for the French Navy (Marine Nationale) in the early 1900s. Fitted with a mixed armament of 194-millimeter (7.6 in) and 164.7-millimeter (6.5 in) guns, the ships were designed for service with the battle fleet. Completed in 1904, Amiral Aube joined her sister ships in the Northern Squadron (Escadre du Nord). Unlike her sisters, the cruiser remained in the Northern Squadron until she was placed in reserve in mid-1911. The ship was reactivated at the beginning of 1914 and was assigned to the 2nd Light Squadron (2e Escadre légère), as the units based in northwestern France had been renamed, together with two of her sisters. 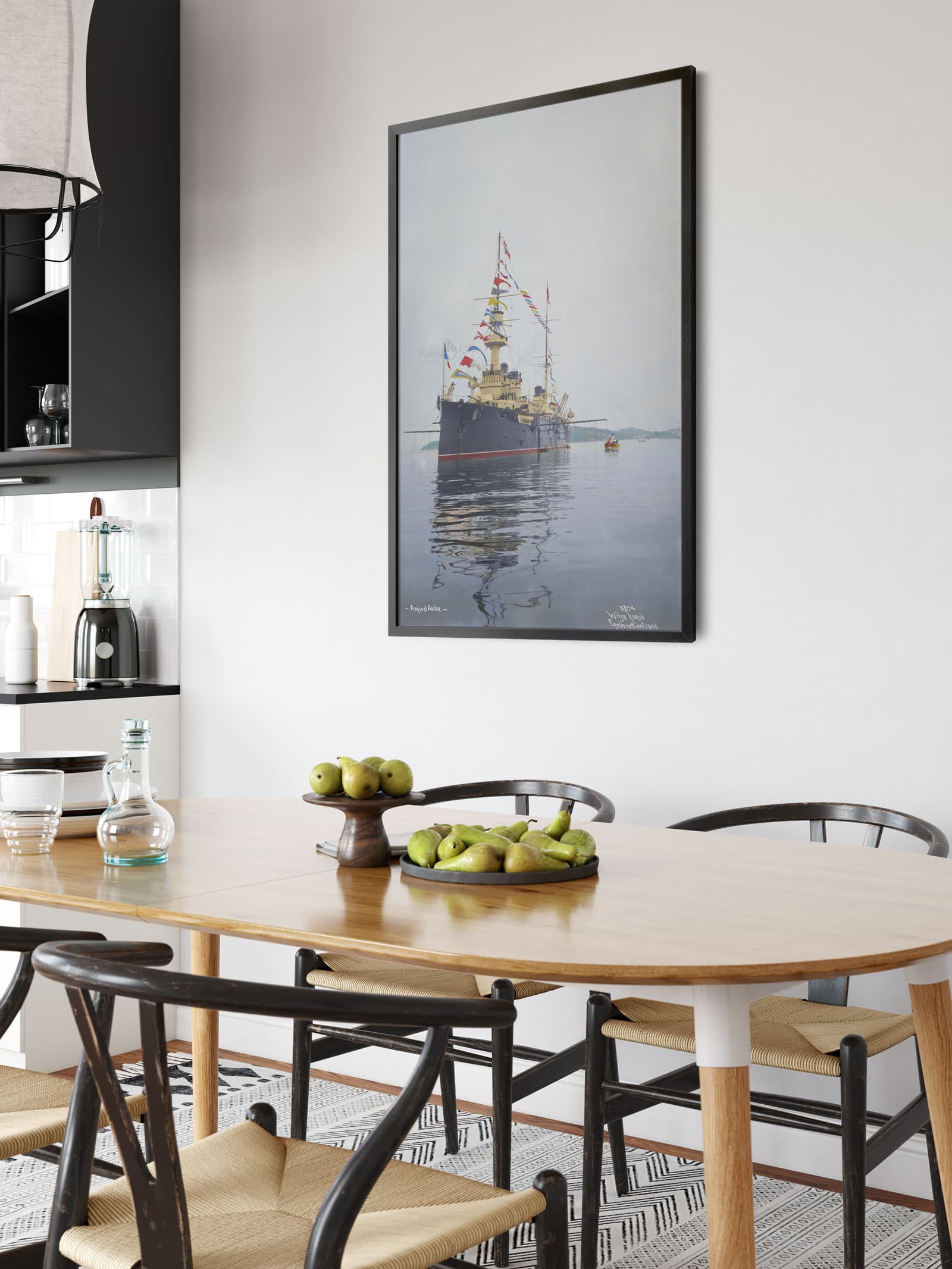