SS Stavangerfjord was a Norwegian passenger ocean liner that sailed for the Norwegian America Line between Norway and the United States and sailed periodically to Canada.[3] She was the third ship of the Norwegian American Line, and similar to the company’s first two ships. SS Stavangerfjord was built by Cammell Laird in Birkenhead, England. The ship was launched on 21 May 1917, and was put into service in April 1918. The ship sailed to New York and due to World War I, it did not arrive in Bergen until 21 September 1918. In 1924 her fuel was converted from coal to oil combustion. 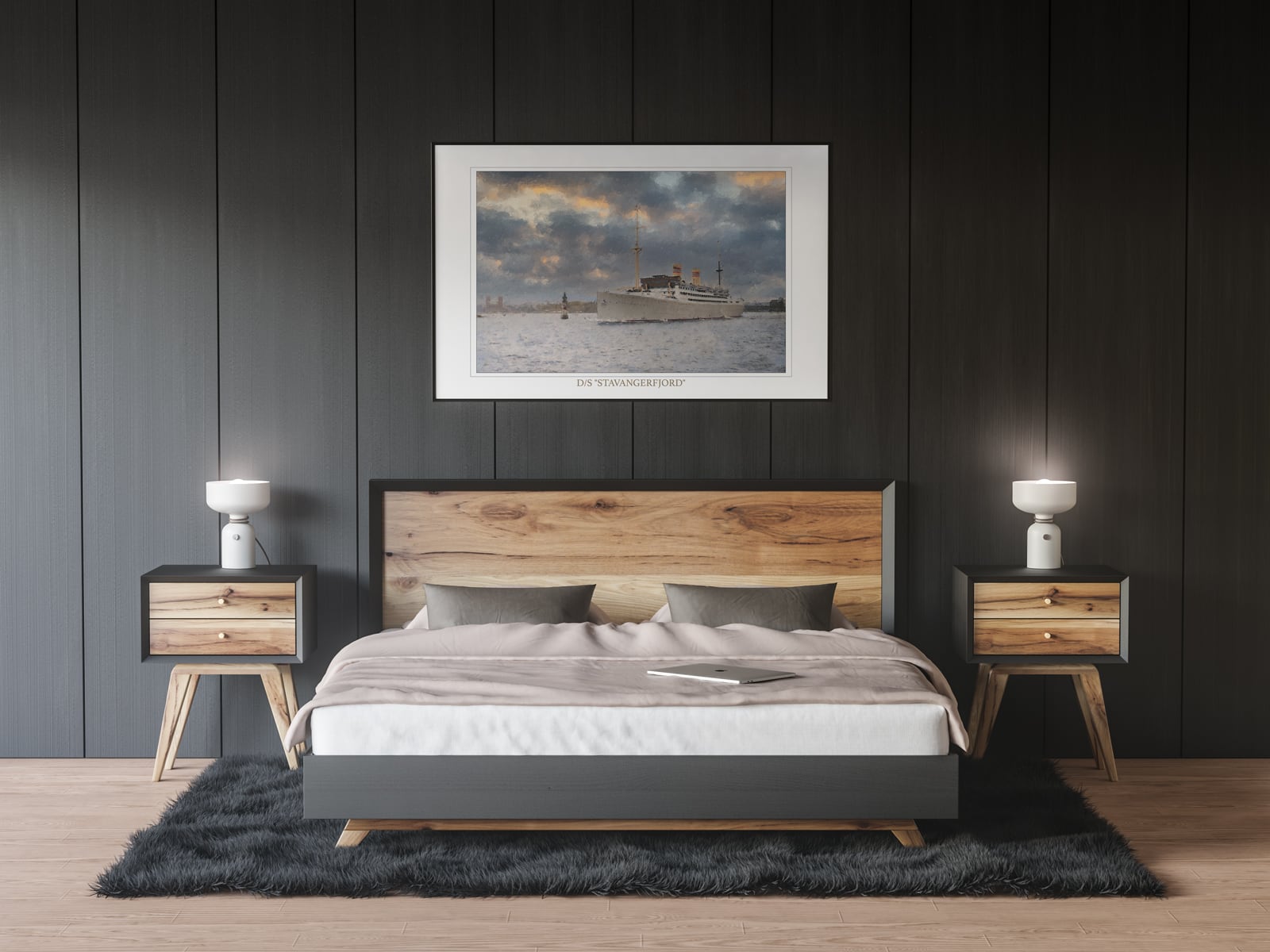