SS Maheno was an ocean liner belonging to the Union Company of New Zealand that operated in the Tasman Sea, crossing between New Zealand and Australia, from 1905 until 1935.

It was also used as a ship by the New Zealand Naval Forces during World War I; as His Majesty’s New Zealand Hospital Ship No. 1. It was washed ashore on Fraser Island by a cyclone in 1935 where the disintegrating wreck remains as a popular tourist attraction. 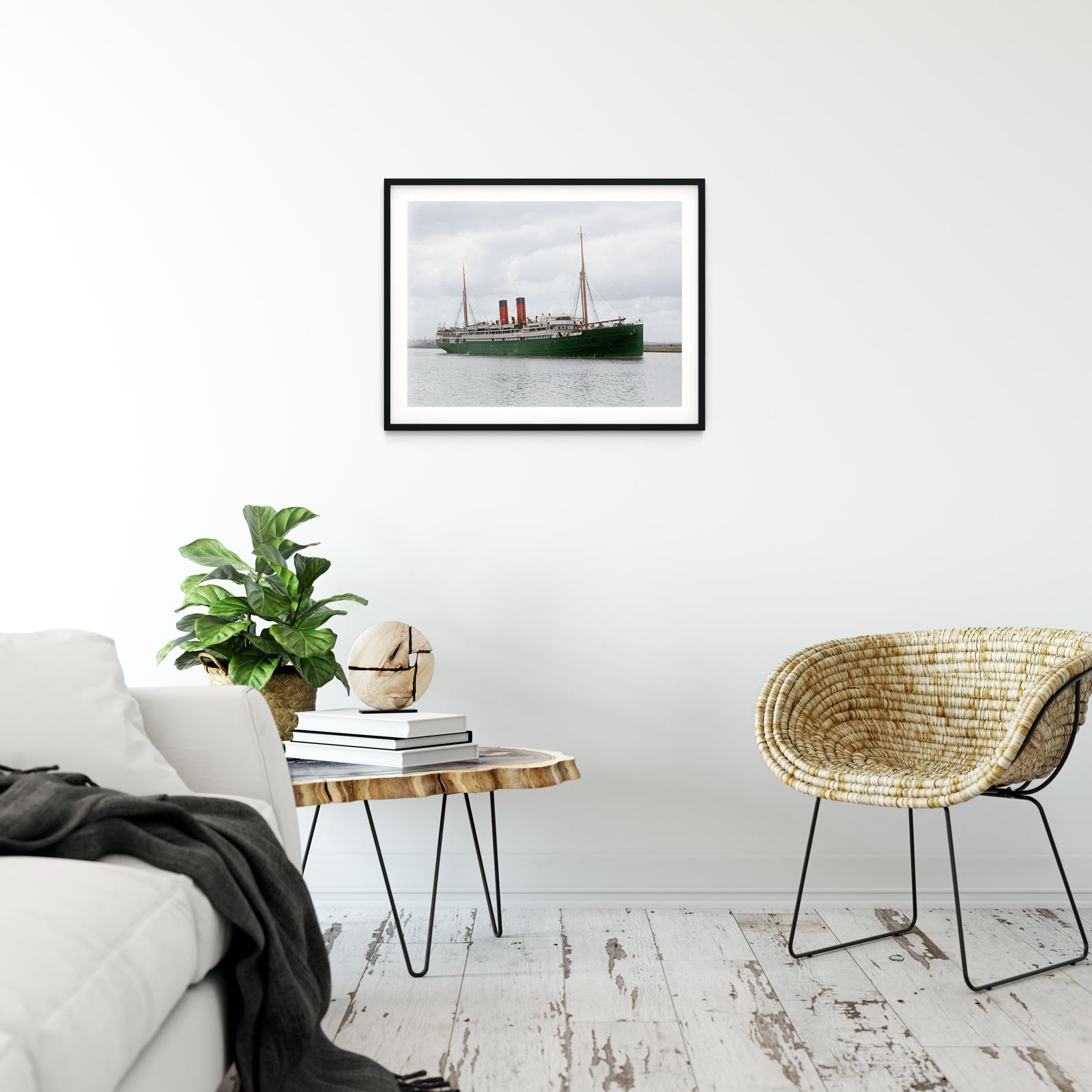