SS Bergensfjord was a Norwegian ocean liner that sailed for the Norwegian America Line to the United States. During the Second World War she was requisitioned by the British Ministry of War Transport and used as a troop ship. After the war she continued sailing as a Trans-Atlantic passenger liner, first for South American owners, then for an Israeli company. 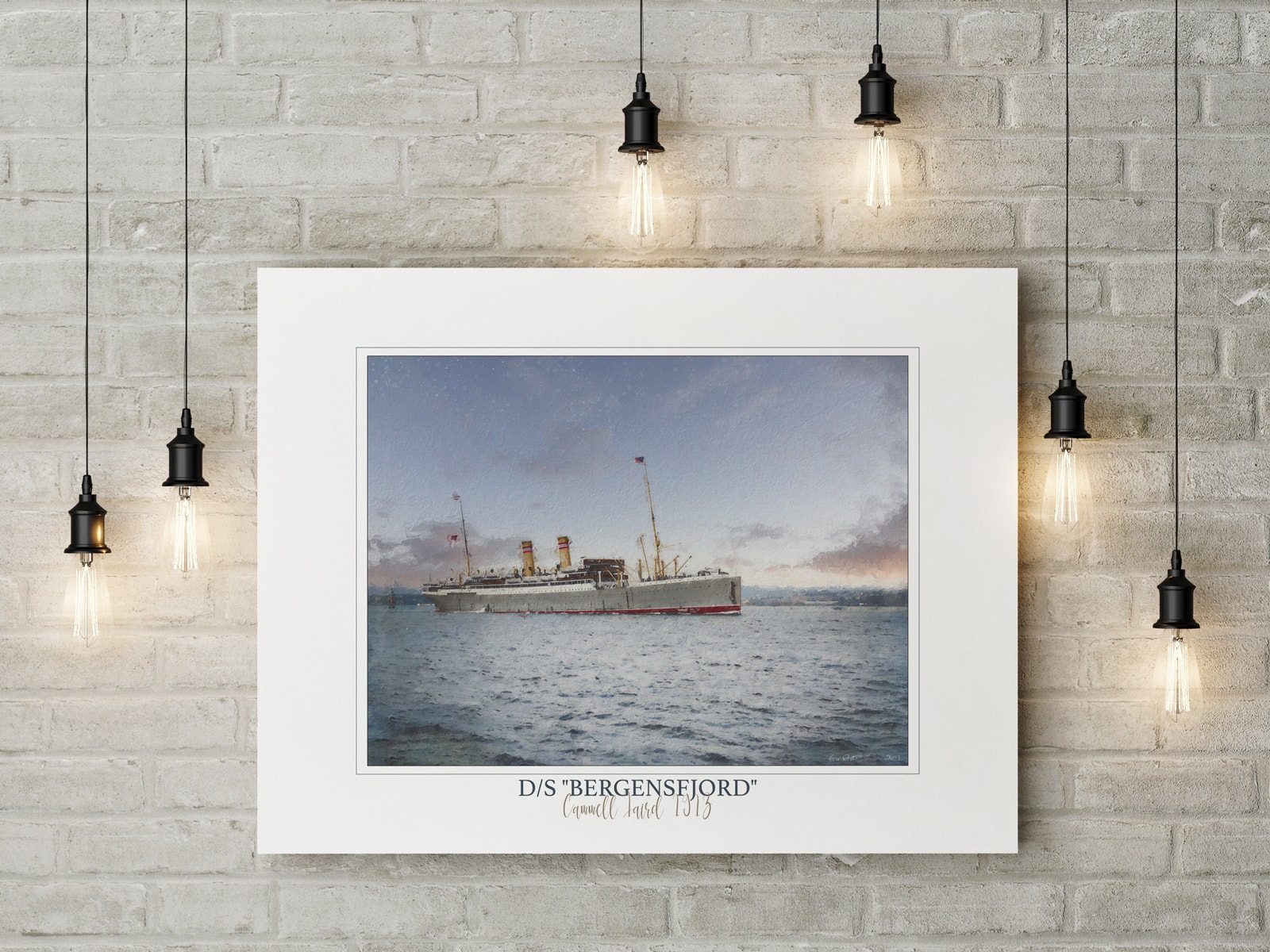